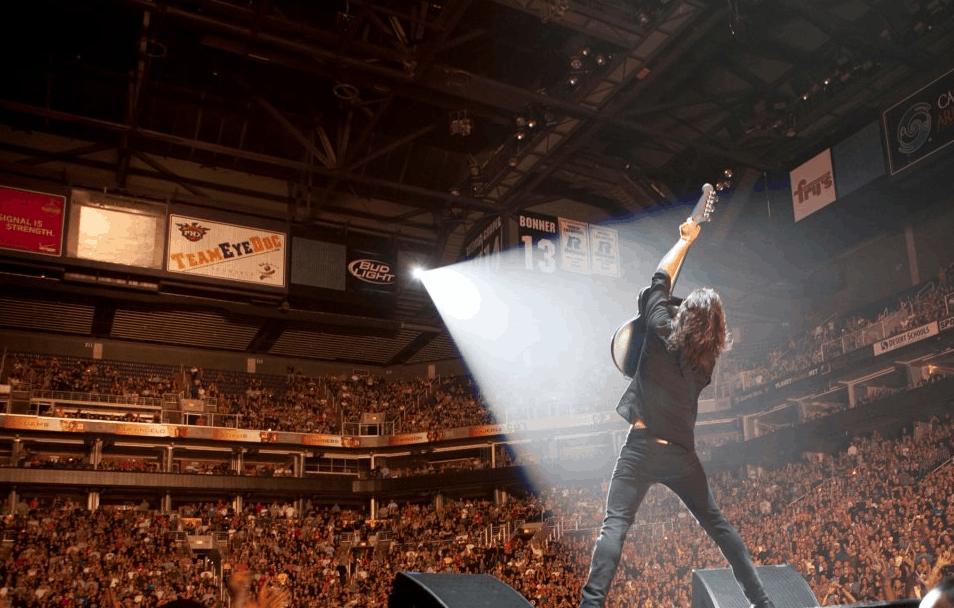 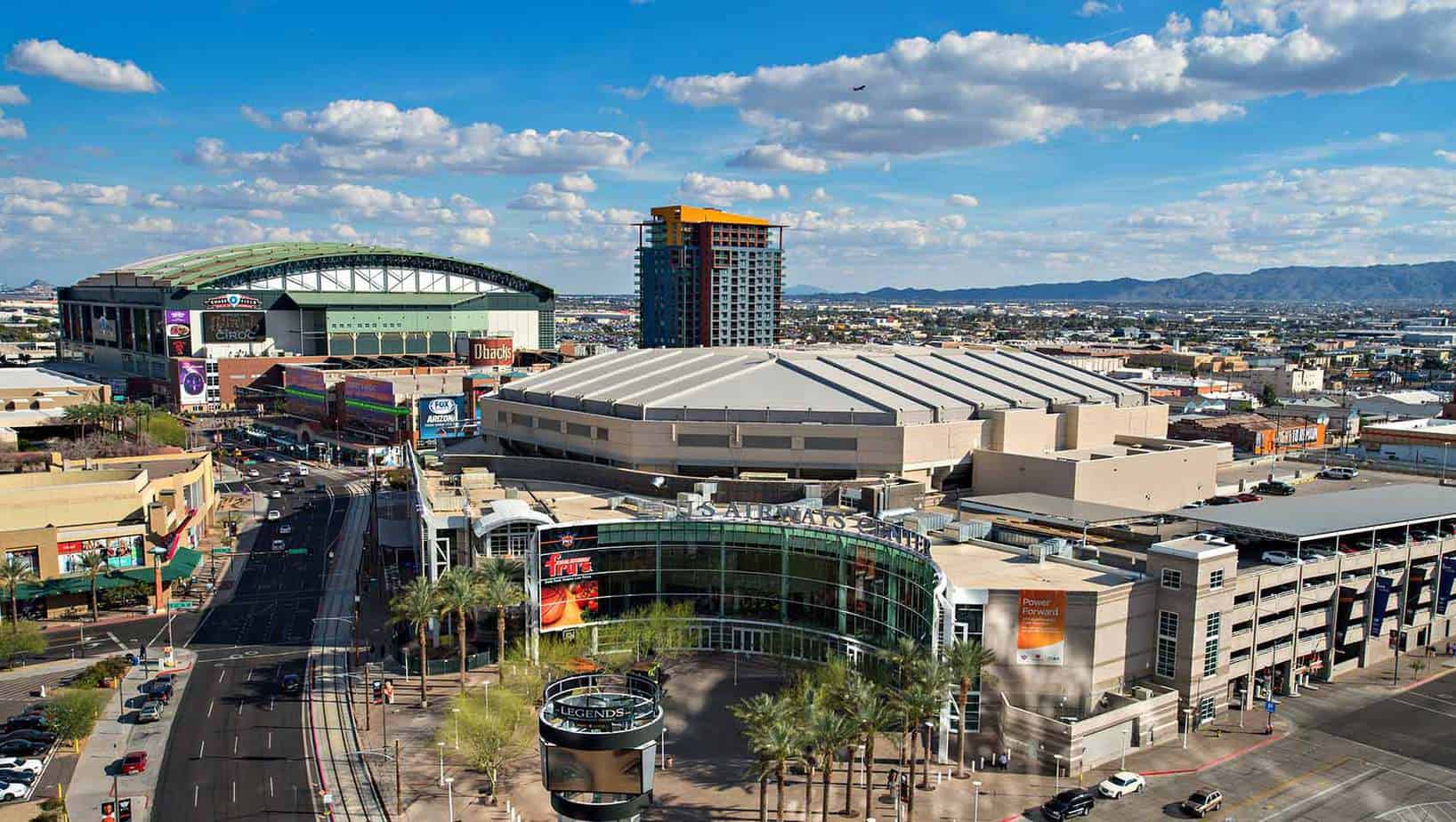 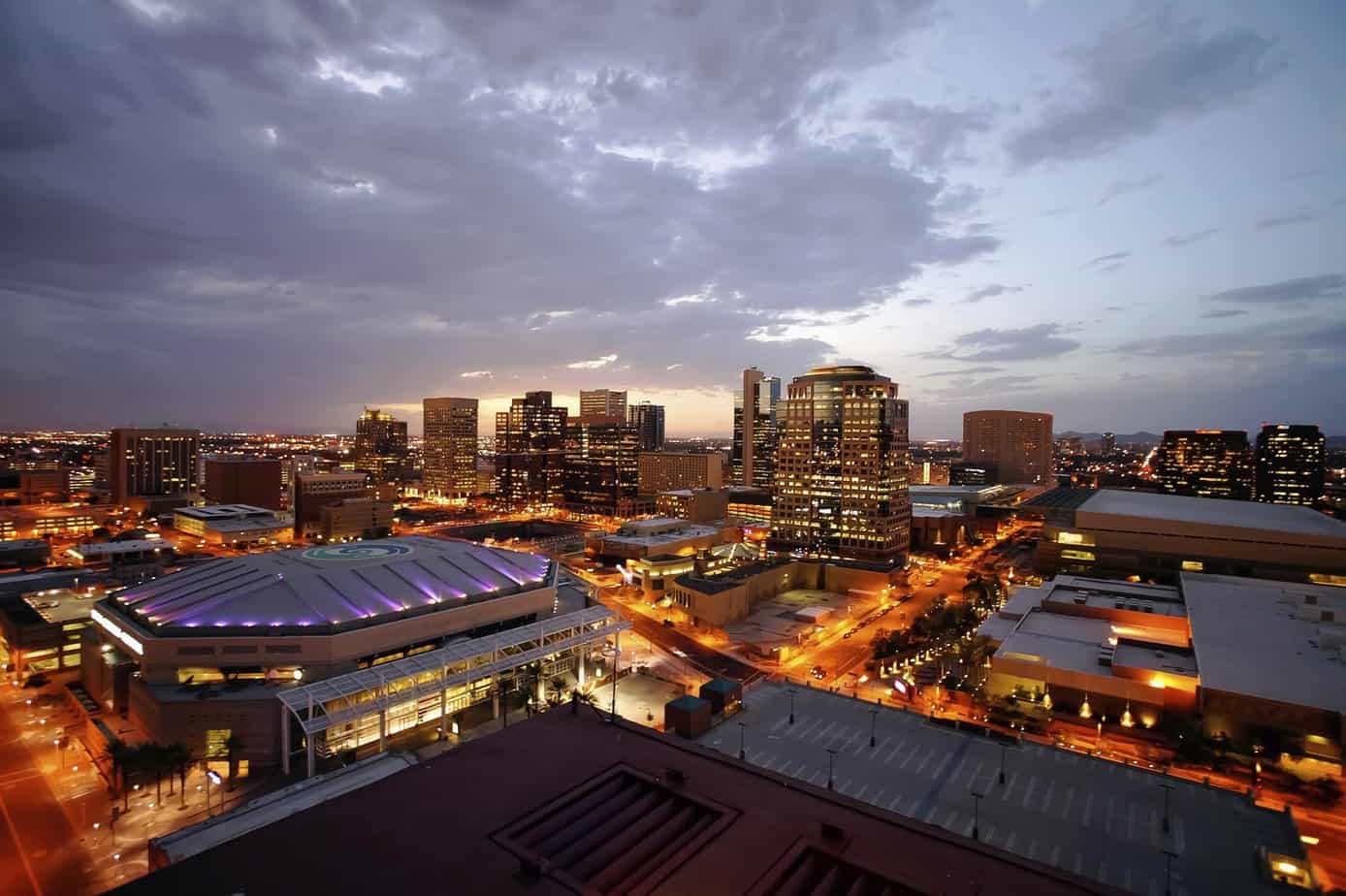 Talking Stick Resort Arena is the premier sports and entertainment hub in Arizona.

Centrally located in the “Legends Entertainment District” in downtown Phoenix, the venue is home to the NBA’s Phoenix Suns and WNBA’s Phoenix Mercury, as well as the Arizona Rattlers of the Arena Football League.

Celebrating its 20th anniversary in 2012, the Talking Stick Resort Arena has welcomed some of the biggest and brightest stars in the music, entertainment and sports industries, hosting dozens of concerts, family shows and live events each year.