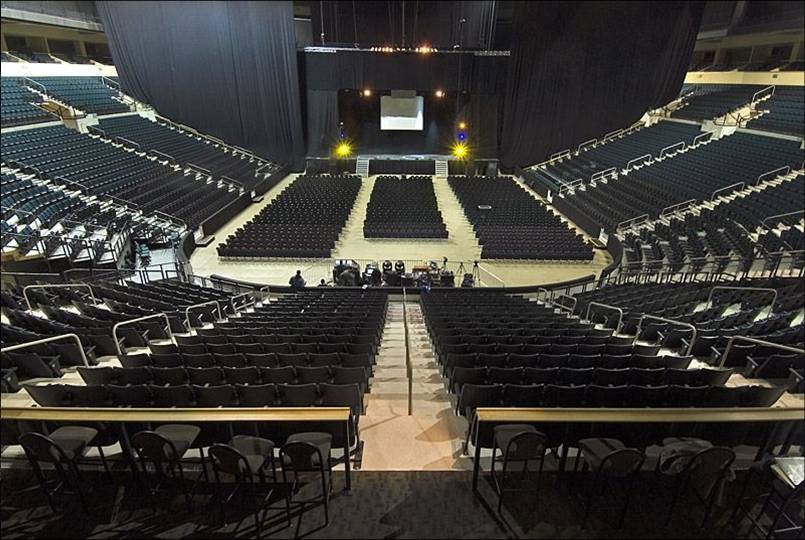 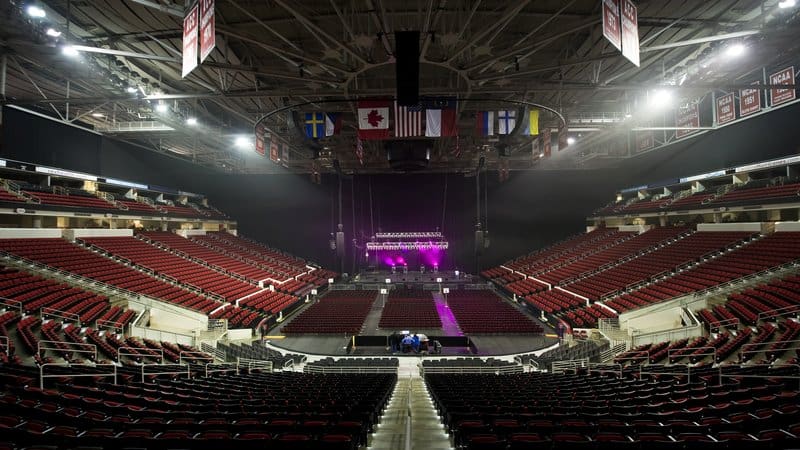 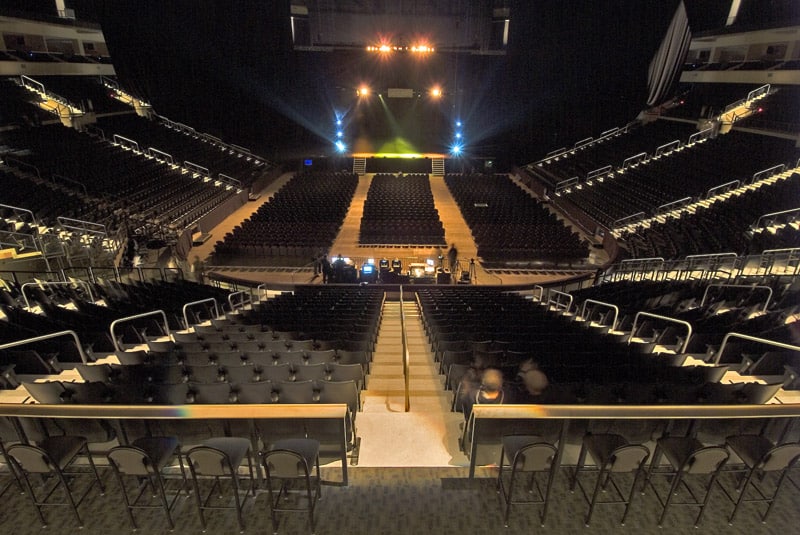 Consistently lauded as one of the top sports and entertainment arenas in North America, Canada Life Centre has hosted many of the biggest musical/entertainment acts and sporting events their respective industries have to offer. Regarded as one of the busiest arenas in Canada since its opening in 2004, Canada Life Centre hosts over 140 events a year. The success of Canada Life Centre stems from its unwavering commitment to providing a superior patron experience – at every event. Leading that charge are True North employees who seek to exceed expectations for customer service, operations and security at Canada Life Centre. The venue is not only a meeting place for premiere sports and entertainment events, it has also been a catalyst for development in downtown Winnipeg. Often cited as the anchor of Winnipeg’s downtown renaissance, a number of major projects designed to draw people to live and work in downtown Winnipeg are sprouting up all around Canada Life Centre including True North Square.