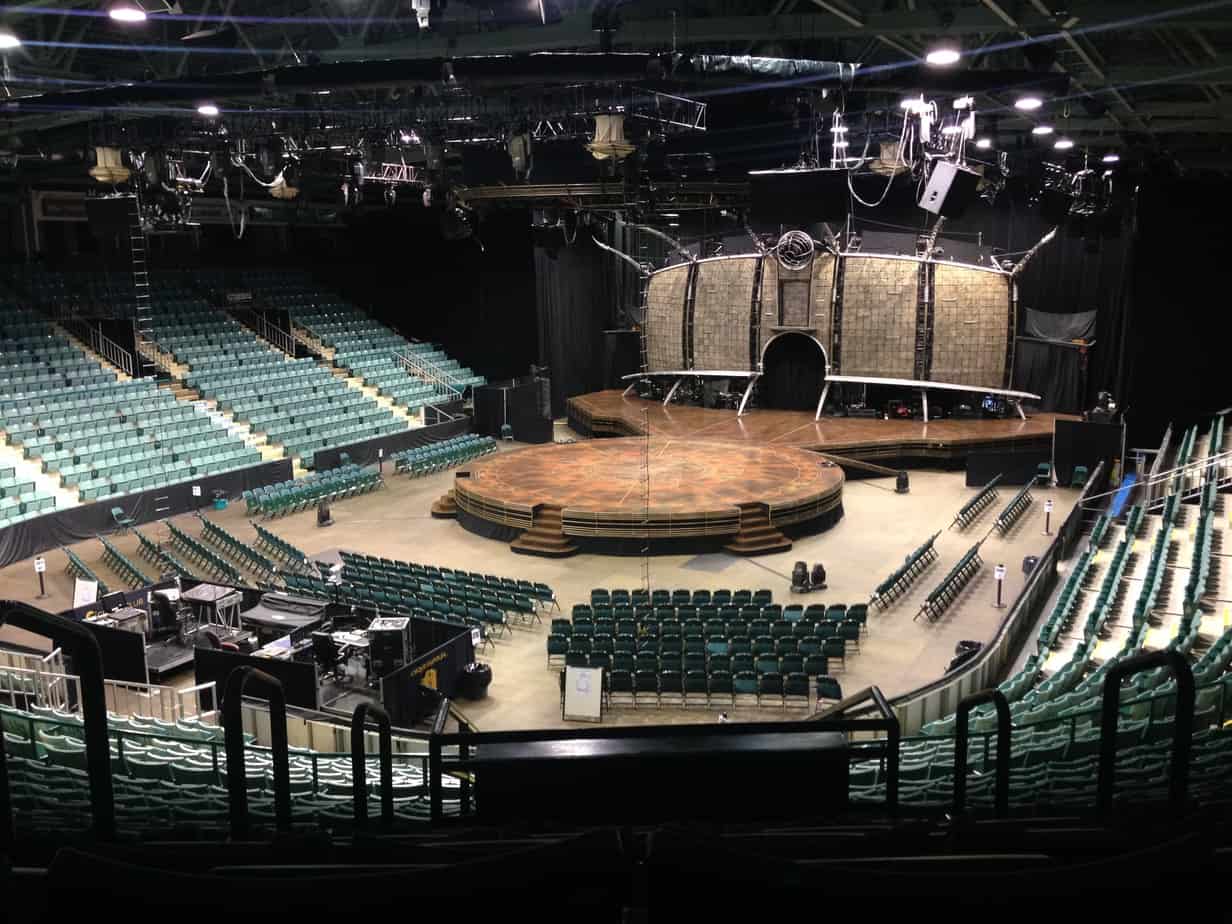 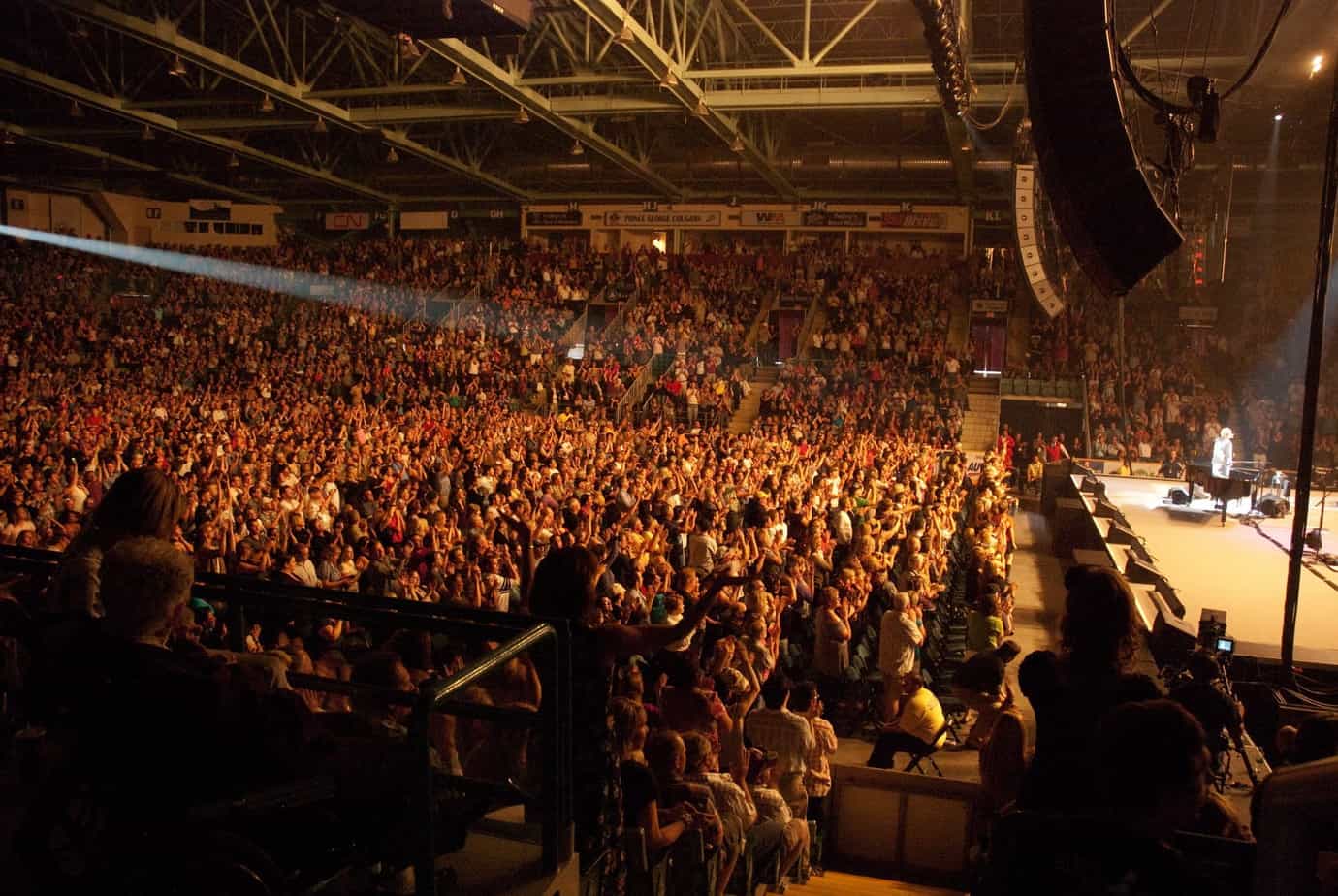 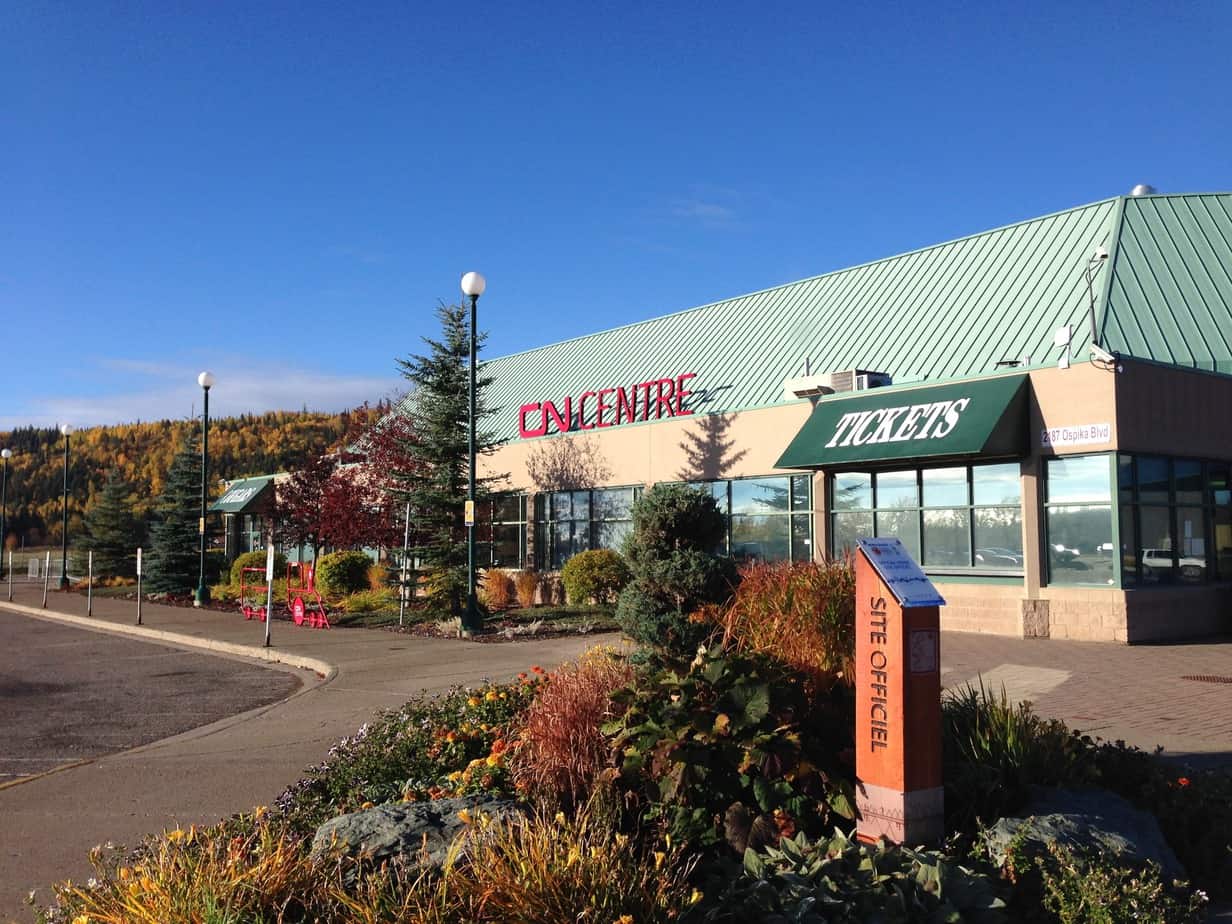 The CN Centre is the premier sports and entertainment facility in Northern British Columbia!

Finally, the CN Centre staff pride themselves on sharing their “Northern Hospitality” – and do all they can to make your show a memorable experience!