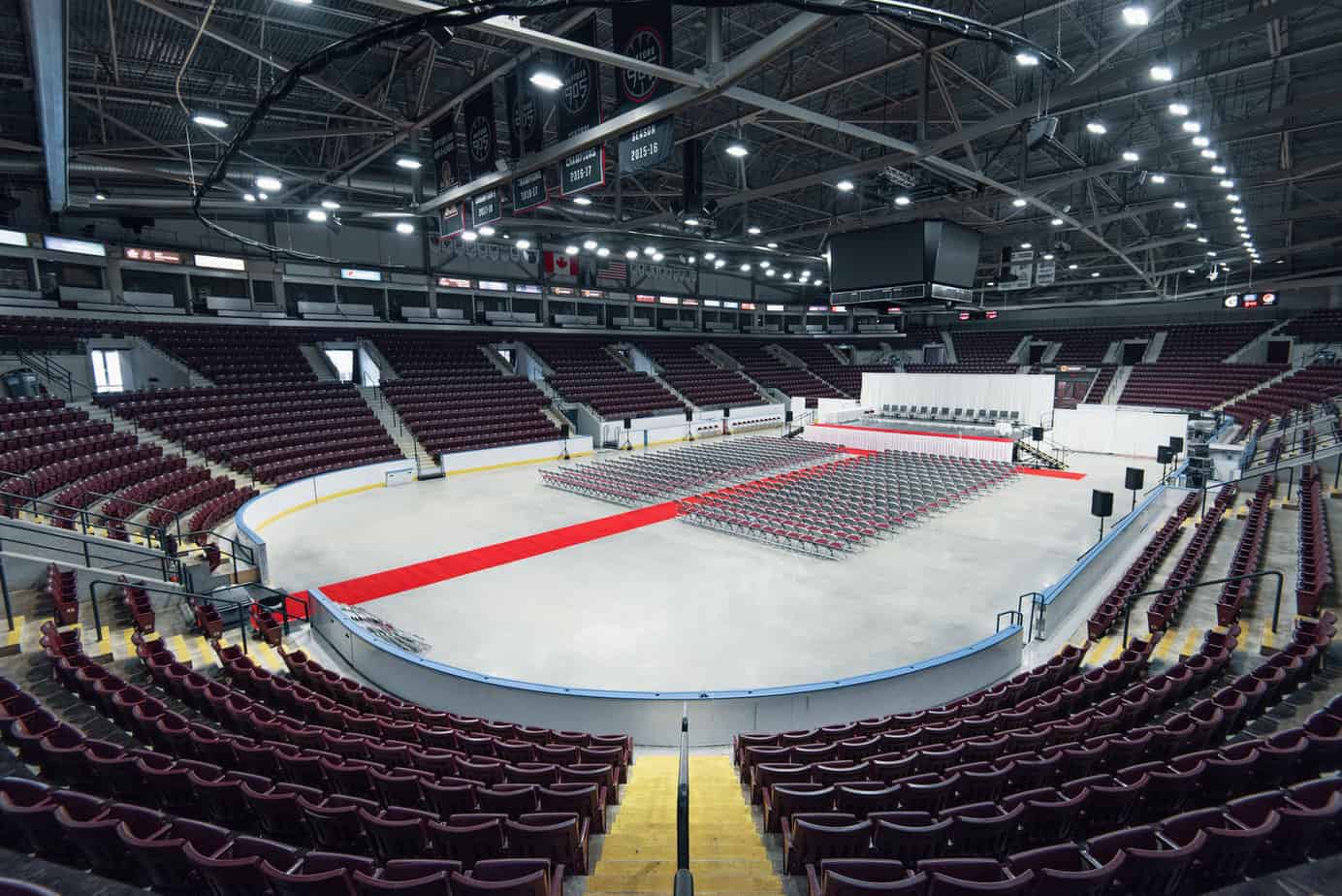 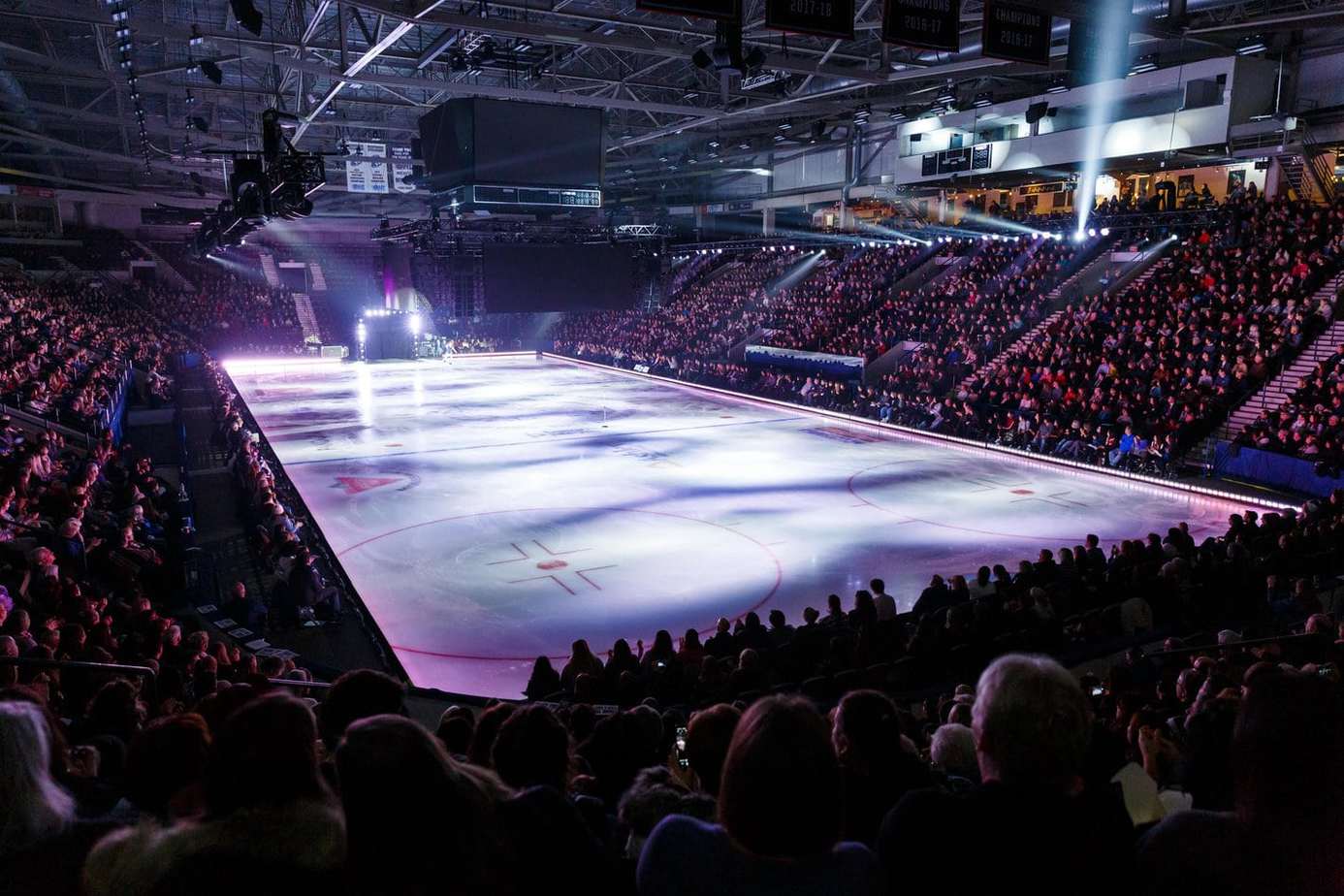 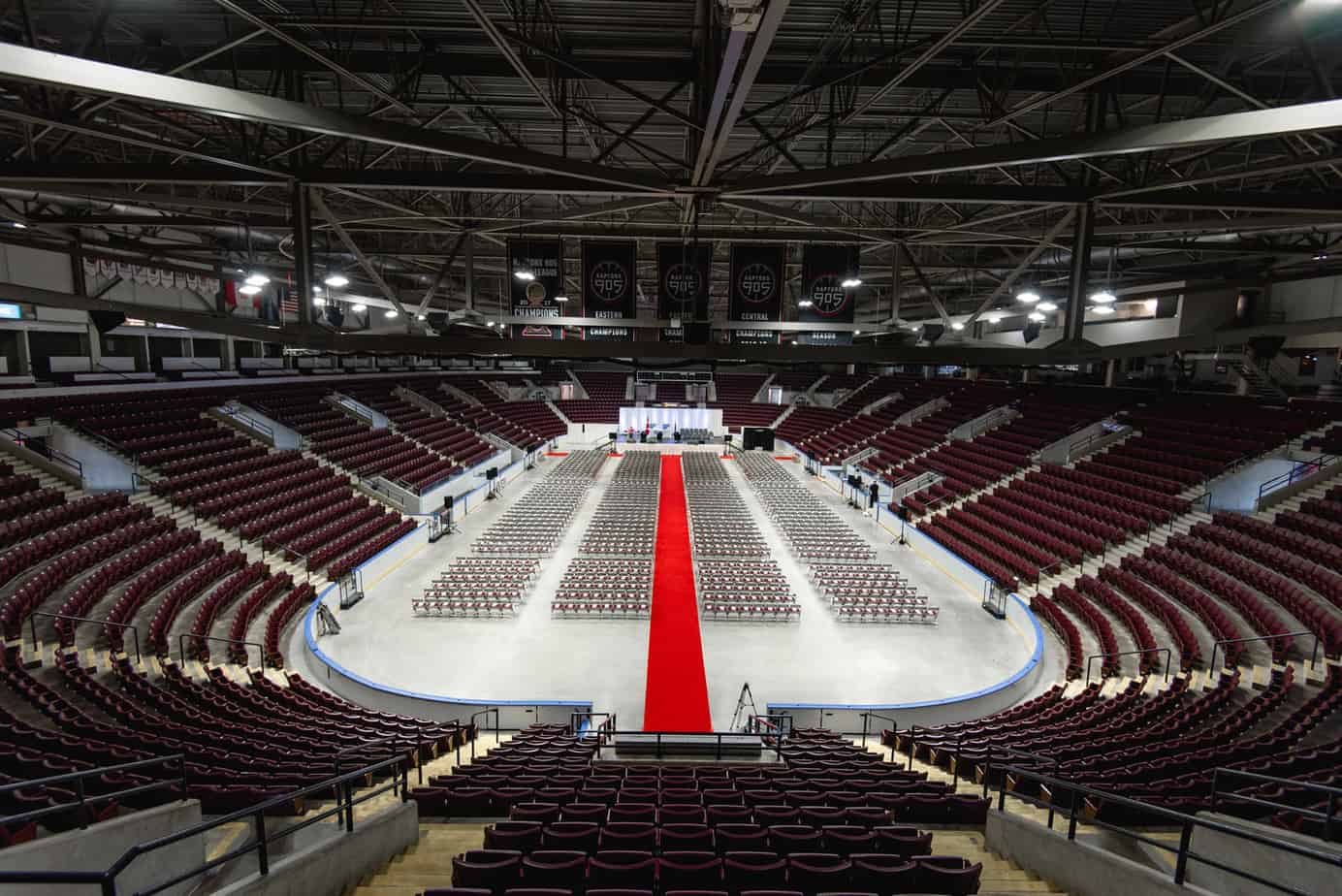 Opened in October 1998, the Paramount Fine Foods Centre (formerly known as the Hershey Centre) has become the premier sports and entertainment facility in the Greater Toronto Area (GTA). To date the facility has hosted over 3000 event days and welcomed more than 4 million guests. Over its twenty years of operation, the facility and its experienced staff have staged numerous high profile events including regional, provincial, national and world hockey and figure skating championships. The facility has welcomed artists such as Green Day, Russell Peters, Chris Brown, The Tragically Hip, B.B. King, the White Stripes and Hedley.

The Paramount Fine Foods Centre is proud to be home to the Mississauga Steelheads of the Ontario Hockey League and the Raptors 905 basketball team, which is part of the NBA G League (the official minor league of the NBA).

In addition to the main event Arena, three attached ice surfaces are the home of hockey teams in all of the major Mississauga and Toronto associations.

Despite the proximity to numerous other similar facilities and the highly competitive Greater Toronto market, the Paramount Fine Foods Centre has established itself as the premier 5000 seat facility in the area.