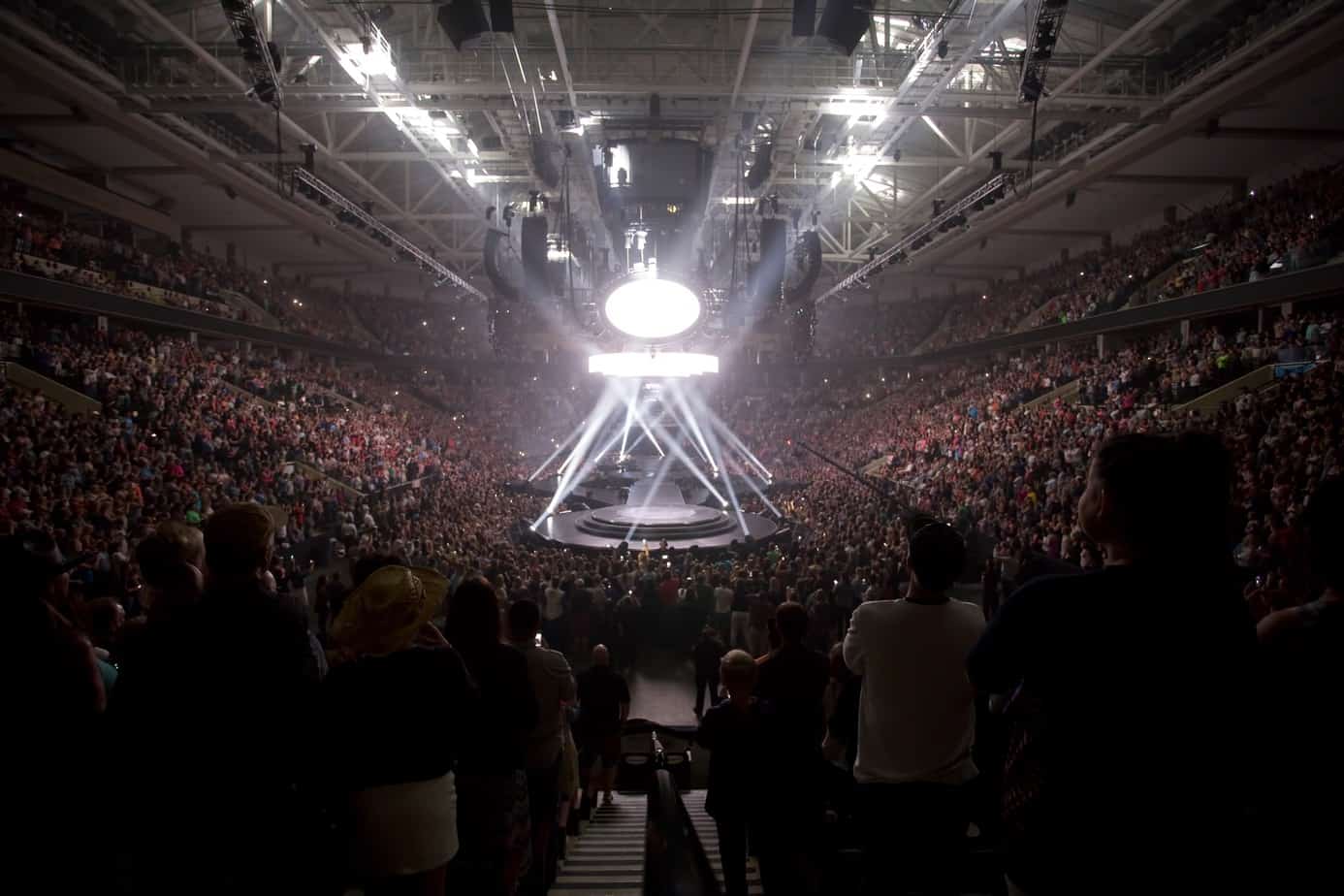 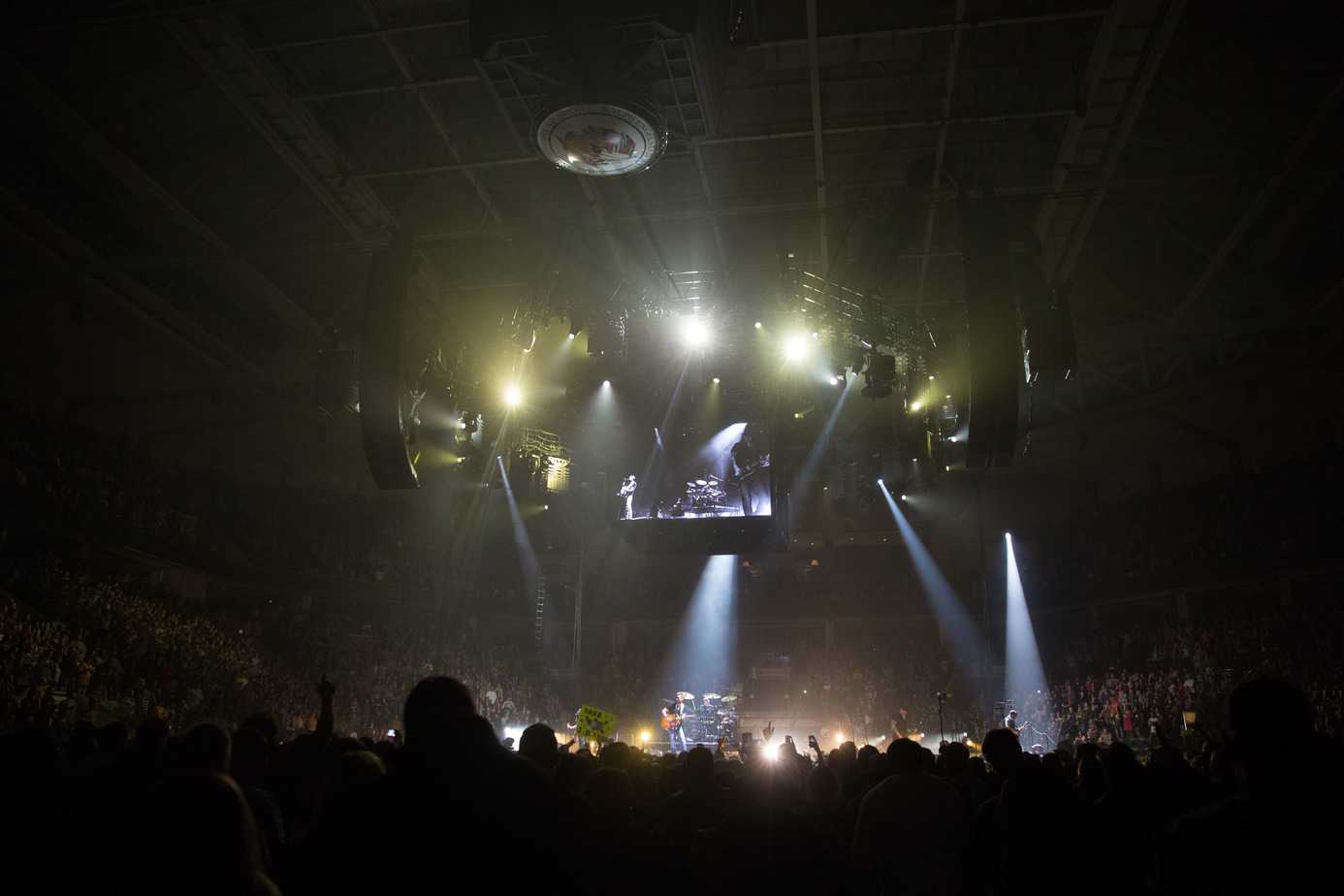 It’s impossible to describe the $104+ million Ralph Engelstad Arena in just a few words, but it is described by many as the “finest facility of its kind in the world.” The 400,000 square foot arena is nothing but first class. All concourse floors are granite, each seat is constructed of leather and cherry wood, and there are 48 full luxury suites, two mini suites, and two enormous club rooms featuring the longest freestanding bars in the state. The training facility features a 10,000 sq. ft. weight room and underwater treadmill, fourteen locker rooms, the extra Olympic Sheet of Ice, and with the addition of the Betty Engelstad Sioux Center for the basketball and volleyball programs, what you have is more than a world-class facility; you have the Ralph Engelstad Arena.

The biggest attraction though, and the reason the arena was built, is University of North Dakota Hockey. In its inaugural season (2001-02) in the new Ralph Engelstad Arena, hockey attendance erupted into an all time high. All of the games in this 11,634 capacity hockey arena sold out in just 43 minutes after single game tickets went on sale for the inaugural season.

Since opening its doors on October 5, 2001, the Ralph Engelstad Arena has played host to many big attractions, such as Kenny Chesney, Carrie Underwood, Sugarland, the Minnesota Wild, Brad Paisley, Toby Keith, Andre Agassi and Andy Roddick and many other entertainers and professional sports teams.

From December 25, 2004 – January 4, 2005, Ralph Engelstad Arena played host to the 2005 IIHF World Junior Hockey Championship. This tournament featured the best under-20 hockey players from around the world and put Grand Forks and Ralph Engelstad Arena at center stage in the hockey world for two weeks. It was the biggest event that this region had ever seen.