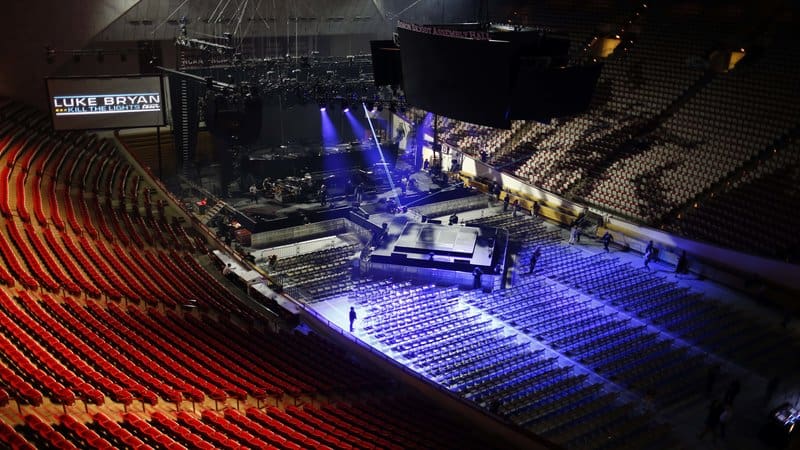 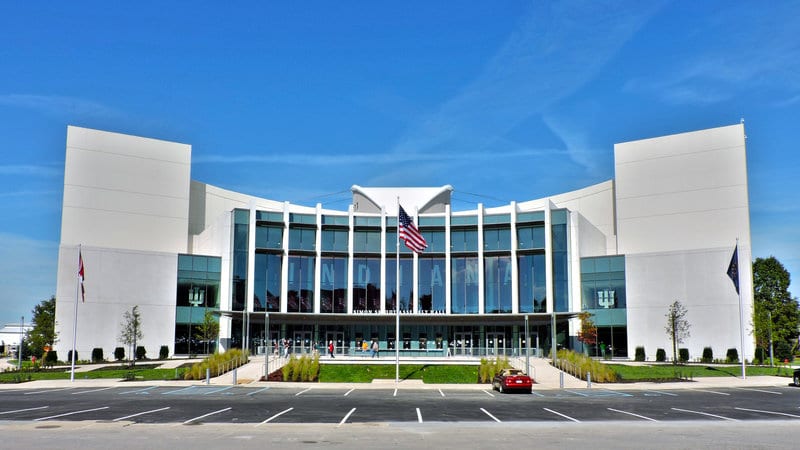 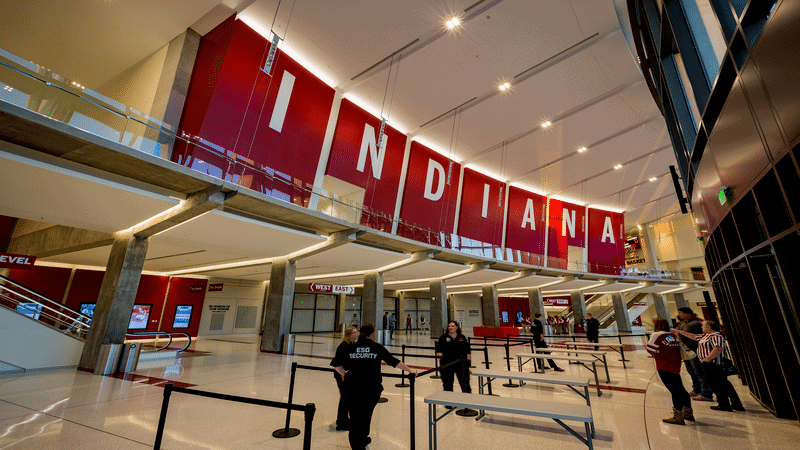 Three national championship teams have called the stadium home. The home crowd is definitely a factor in the outcome of Indiana’s games as the Hoosiers have posted winning streaks of 50 and 35 games over the years. Simon Skjodt Assembly Hall is also home to the largest student sections in the country.