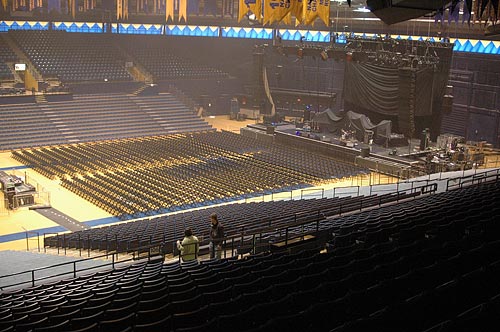 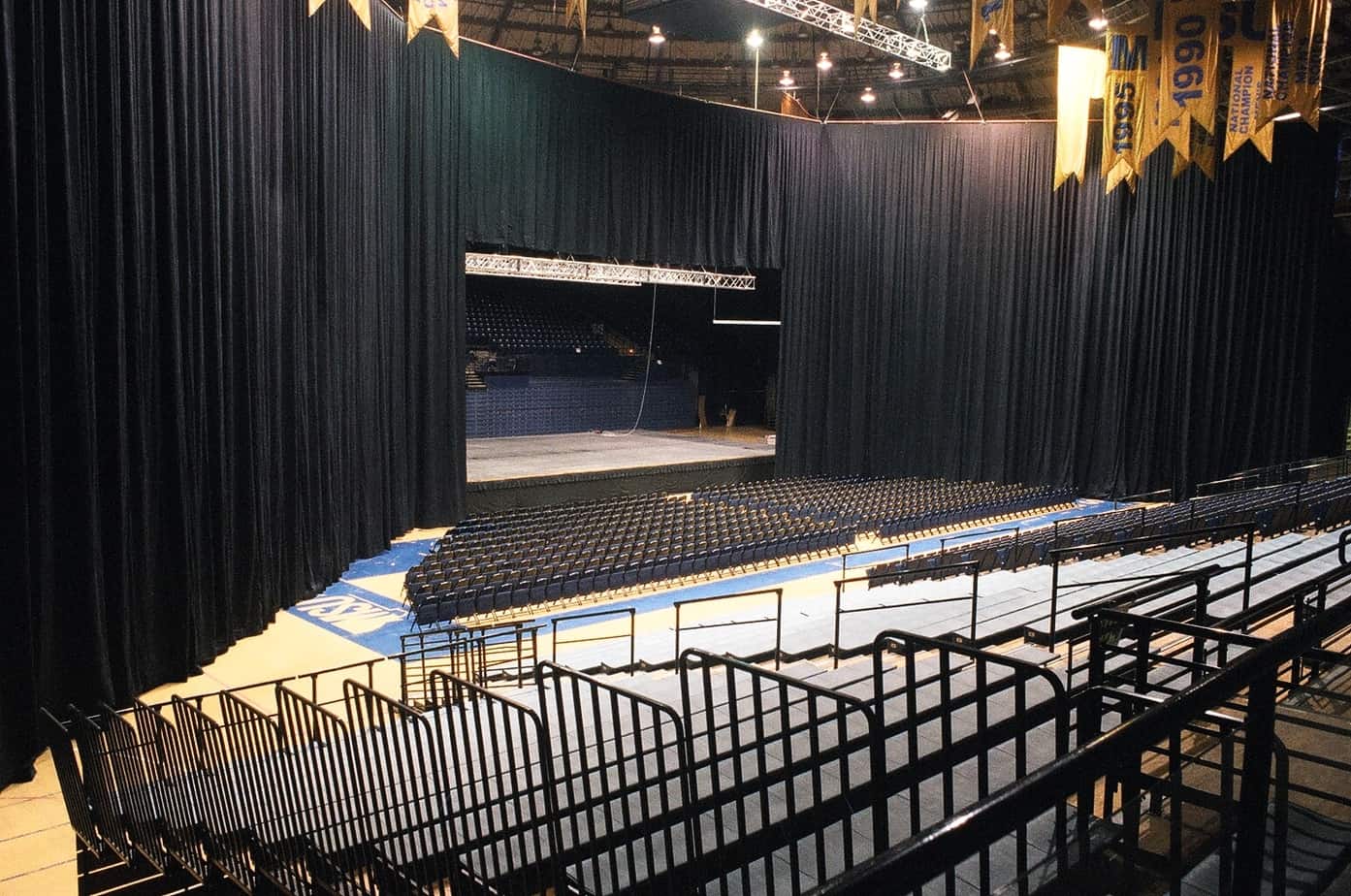 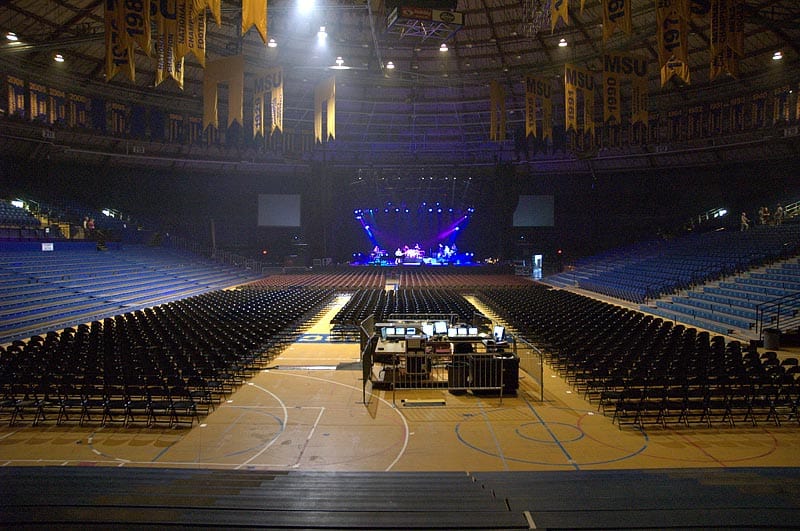 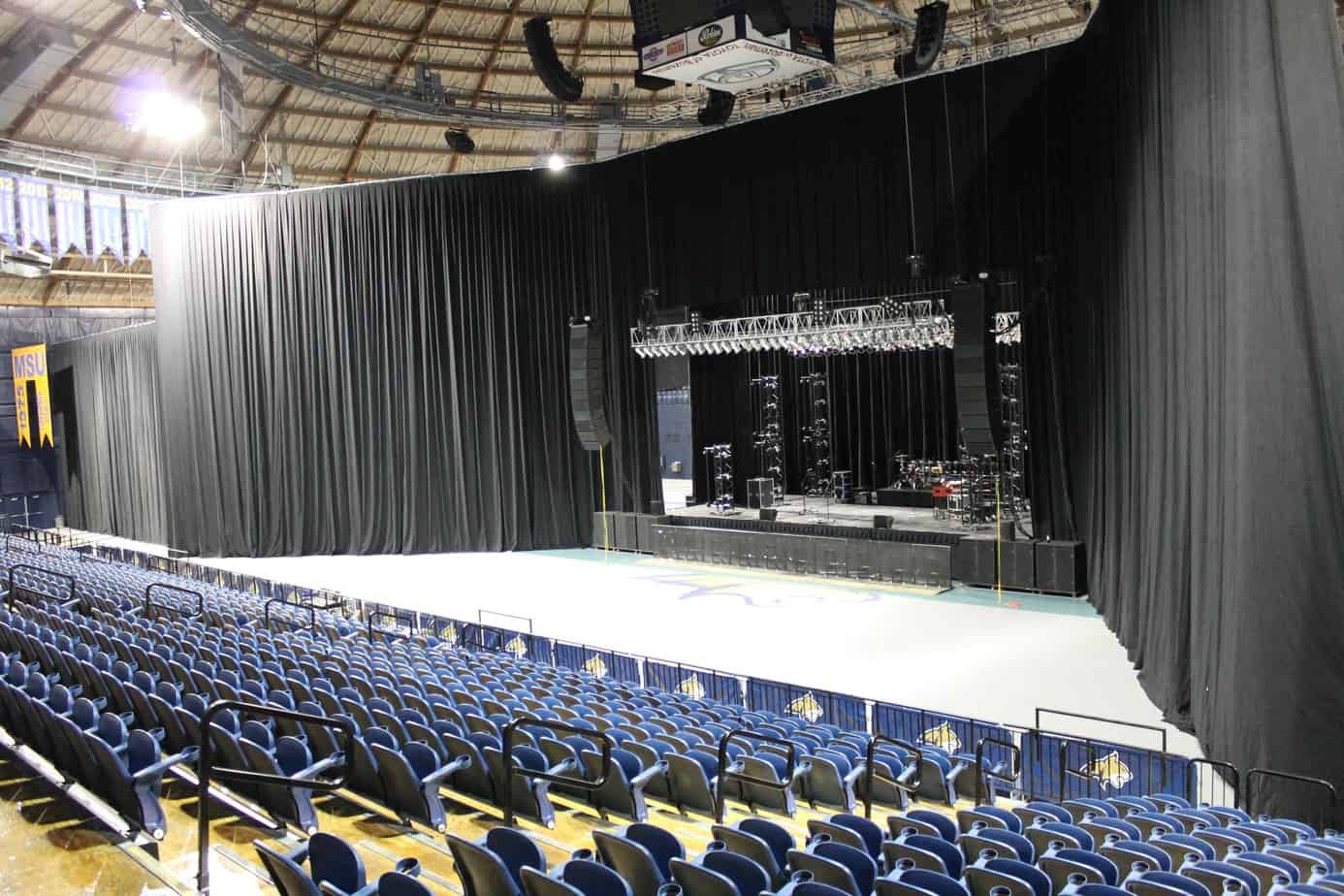 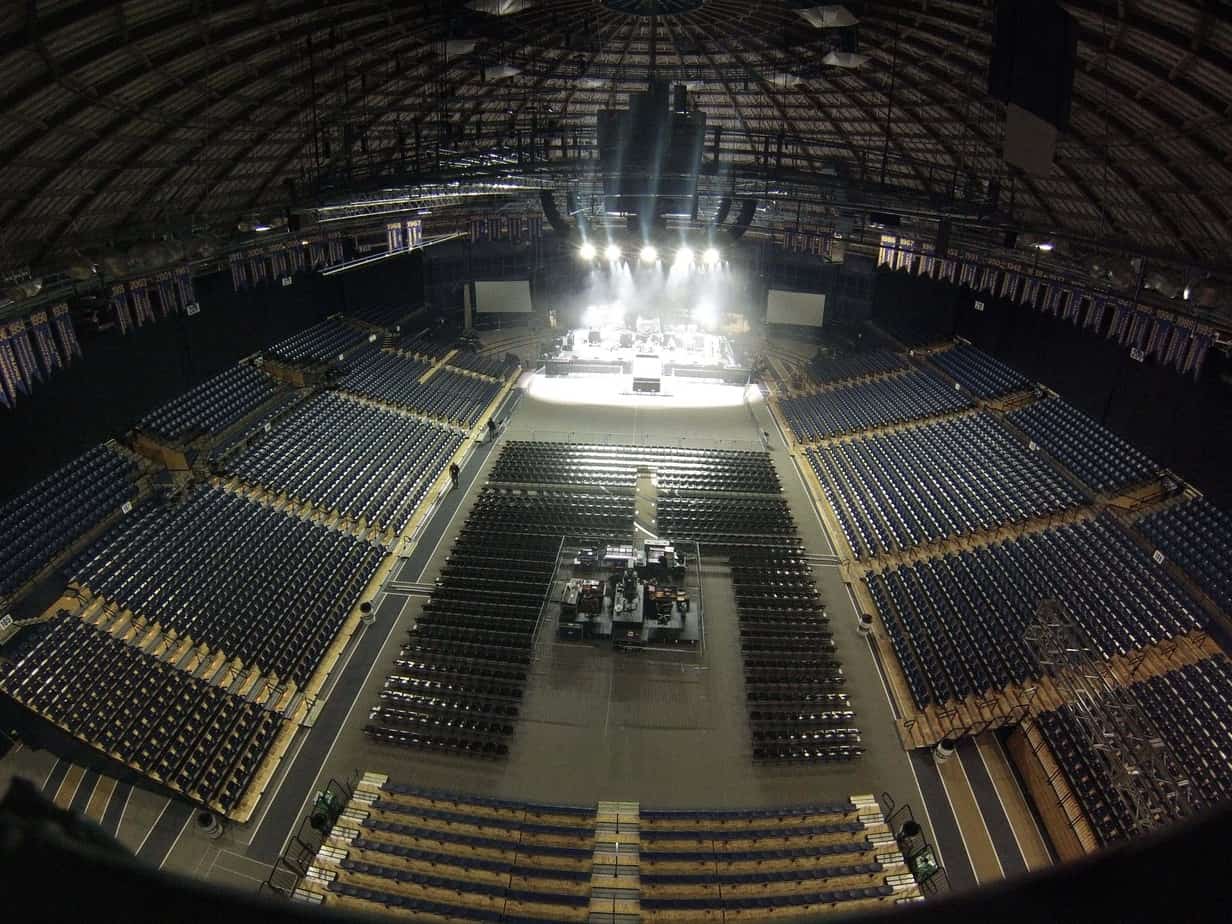 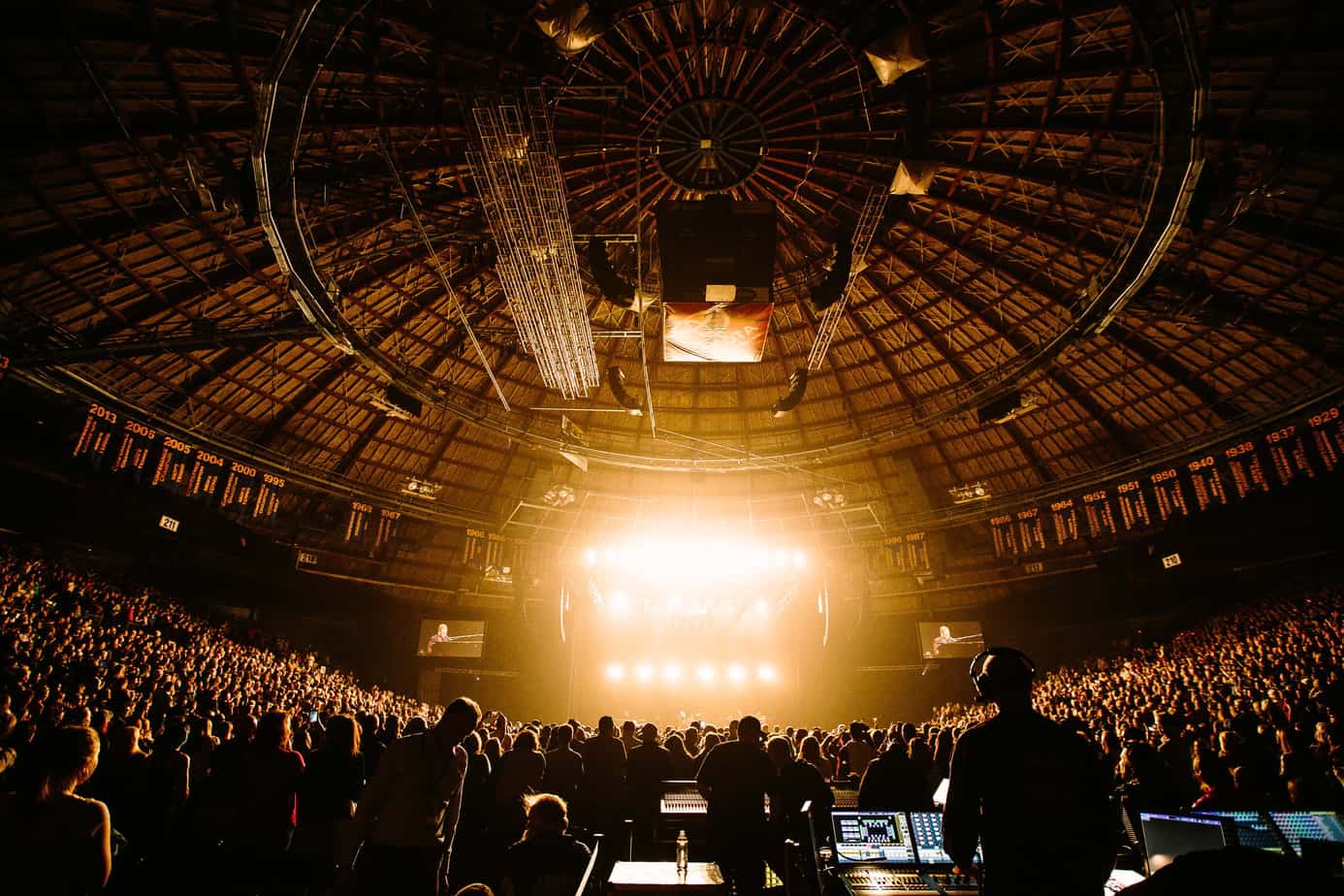 In 1956, Montana State University’s Brick Breeden Fieldhouse opened as the premier college basketball and all-purpose facility in the Northwest. The MSU Fieldhouse, as it was then known, was the largest domed structure in the western hemisphere without a center support. In 2014 the Brick Breeden Fieldhouse was transformed as part of a $3.2 million dollar renovation. The renovation included the installation of chairback seating throughout the arena, a new sound system, and state-of-the-art curtaining system to allow for varying capacities for shows.