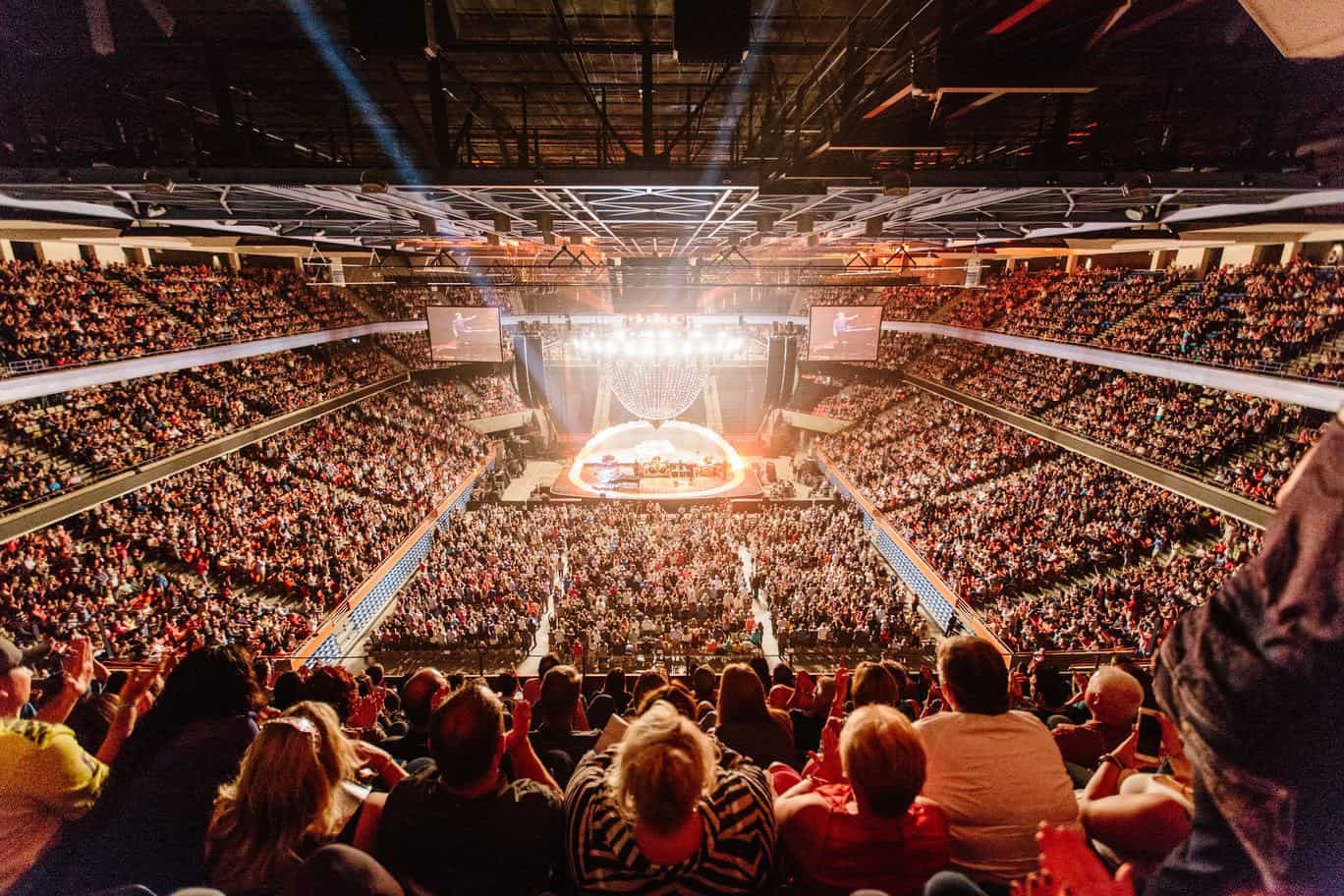 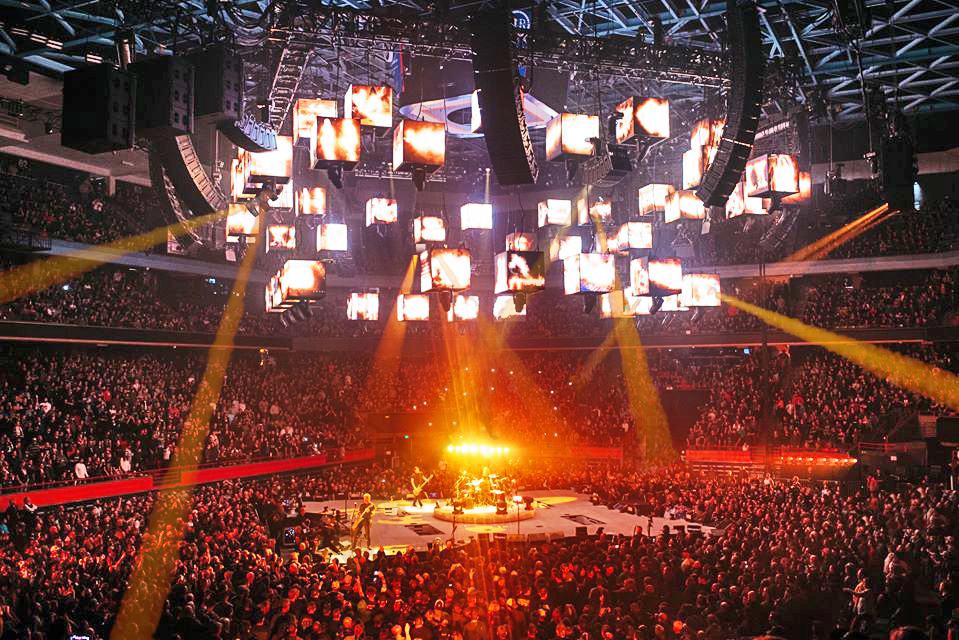 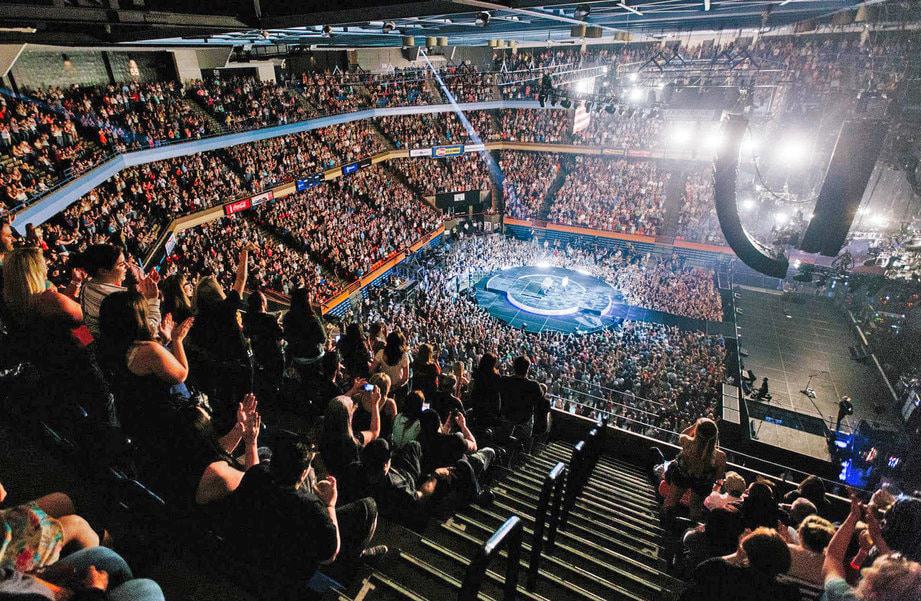 Right in the heart of Boise State University’s campus and the city of Boise, ExtraMile Arena opened its doors in 1982. ExtraMile Arena has a capacity of 13,390 seats and is the home of the Boise State Broncos basketball, gymnastics, and wrestling teams. Recognized as one of the finest basketball arenas in the West, ExtraMile Arena prides itself on being a tough place for Bronco opponents to pick up a win. With the state of the art video boards over the court, new ribbon boards, and a new sound system fans will never miss a second of the action.

ExtraMile Arena has also become a major player in commercial entertainment with big name artists such as Elton John, Katy Perry, James Taylor, Eric Church, Maroon 5, Carrie Underwood, Dierks Bentley, Ariana Grande and much more having proudly performed at ExtraMile Arena. The facility allows for multiple staging options including center stage 360, half house, and can scale down to an intimate theater as well. With the large variety of acts brought to ExtraMile Arena, there is always something new and exciting for everyone.

With features such as a deluxe green room, VIP blue room, two road offices, and five performer dressing rooms, ExtraMile Arena’s state of the art facilities set it apart as one of the nation’s prestigious arenas. The venue serves as a multi-purpose arena housing concerts, sports, and community events.

The Prime Site Award said about ExtraMile Arena “Your staff does an exceptional job of serving its events clientele, and your city and community should be proud of its accomplishments”. ExtraMile Arena strives to maintain the long-standing tradition of excellence in serving the Boise community.