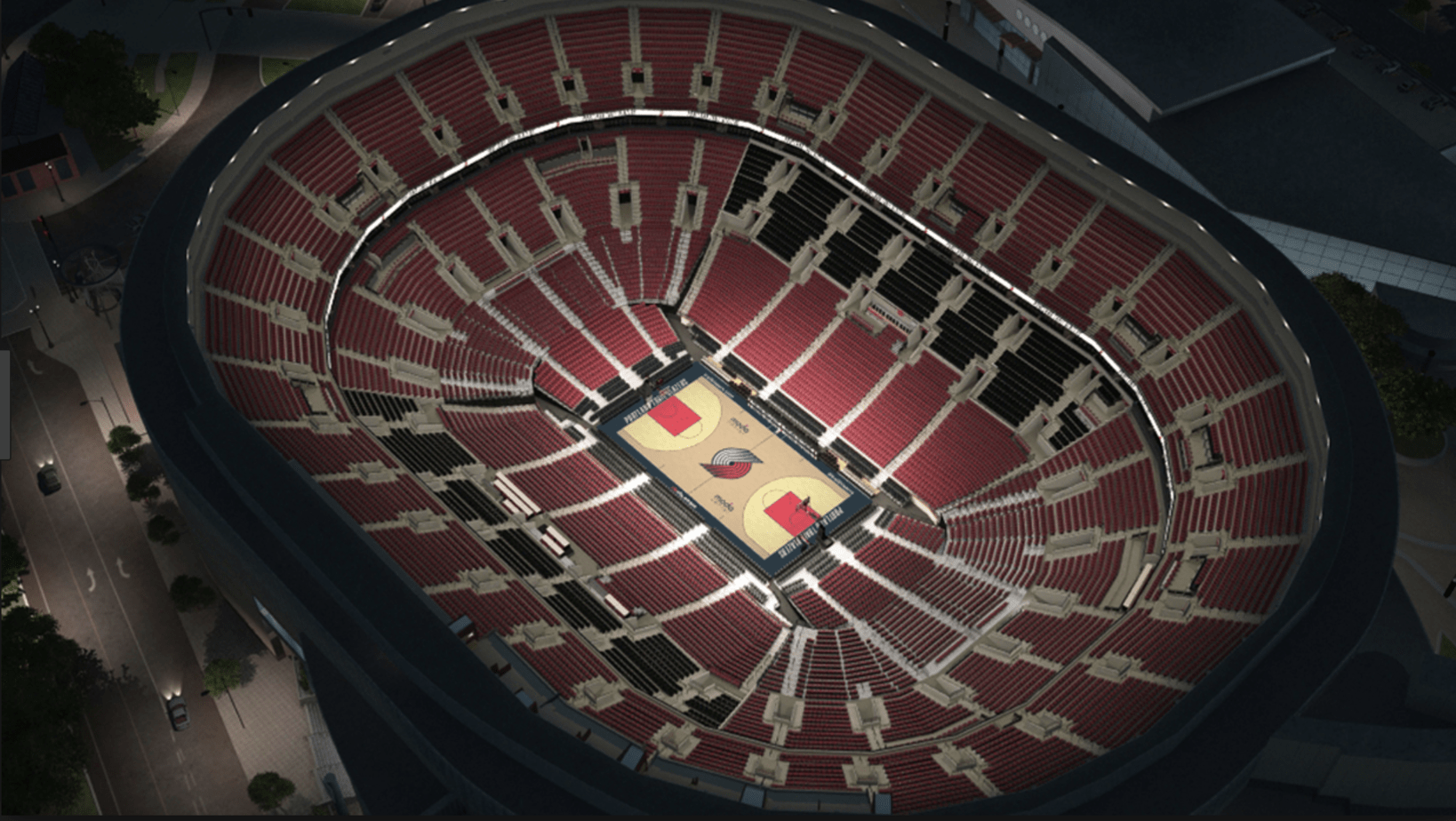 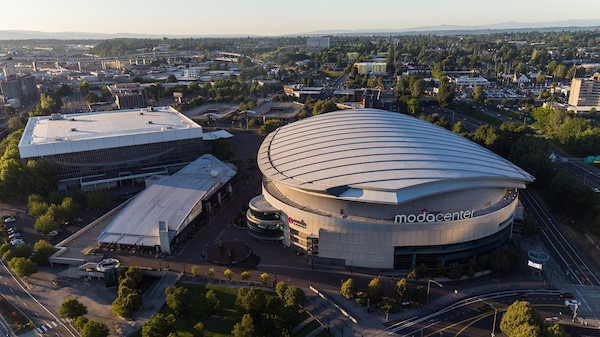 The Moda Center is a $267 million multi-purpose arena that opened in the fall of 1995, and serves as the home of the NBA Portland Trail Blazers. The WHL Winterhawks also call the Moda Center home for a portion of their season. Moda Center has played host to the introductory rounds of the NCAA Division I Men’s Basketball Tournament several times, as recently as 2015.